Bermuda Info
Bermuda is a British Overseas Territory in the North Atlantic ocean. Located off the east coast of the United States, it is situated around 1,100 miles northeast of Miami, Florida and 840 miles south of Halifax, Nova Scotia, Canada. The nearest landmass, Cape Hatteras, North Carolina, is 640 miles west-northwest. The capital city is Hamilton.

It is the oldest and most populated remaining British Overseas Territory, settled by England a century before the Acts of Union created the Kingdom of Great Britain. Bermuda's first capital, St. George's, was settled in 1612 and is the oldest, continuously inhabited English town in the Americas.

Bermuda has a very affluent economy, with finance as its largest sector followed by tourism, giving it the world's highest GDP per capita. The subtropical climate does provide for occasional hurricane activity; however the climate is pleasant year-round.

Accommodation: We are happy to assist visitors in arranging their travel and dinner reservations during their stay in Bermuda. 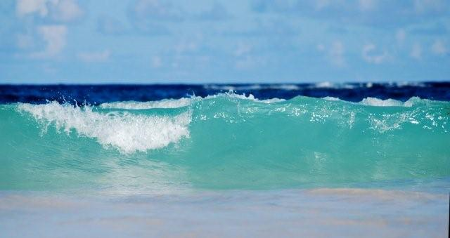